Harold L. Kestenbaum joined Spadea Lignana in 2019, bringing decades of unrivaled experience in the franchise industry. He is located in the Wantagh, New York, office.

He is a founding member and past Chairman of the New York State Bar Association’s Franchise, Distribution and Licensing Law Section, and he currently serves as Chairman for its Education and Seminar Subcommittee and was a member of the International Franchise Association’s Supplier Forum Advisory Board.

Harold received his Bachelor of Arts Degree in 1971 from Queens College in Queens, New York, and earned his Juris Doctor Degree from the University of Richmond School of Law in Richmond, Virginia, in 1975, where he was a member of Law Review. He is listed in “Who’s Who in American Law,” “The Best Lawyers in America” (Franchising), and is on the Martindale-Hubbell Bar Register of Preeminent Lawyers.

In the 1980s, Harold served as Franchise and General Counsel to Sbarro, Inc., the national franchisor of more than 1,000 family-style Italian restaurants, and he served as a director until  2006.

During the late 1980s, he also served as President and Chairman of the Board of FranchiseIt Corporation, the first publicly traded company specializing in business franchise marketing, consulting services, and equity financing for emerging franchise companies, which he co-founded.

Harold literally wrote the book on franchising with So You Want To Franchise Your Business. Fred DeLuca, co-founder of the Subway franchise, wrote this about the book:

“Back when we first started, franchising was hardly the phenomenon it is today. It has grown into a vital economic force, enabling more and more people to achieve the American dream…But some elements have not changed at all. To make a go of franchising, you need capable franchisees who understand your product or service, and know how to turn a profit. You also need expert advice…Harold has become synonymous with franchising: he has advised some of the most popular franchises, from the startup phase to the established.”

He has published many articles related to franchising, franchise law, and franchise consulting for the ABA Forum Committee as well as publications like the Franchise Law Journal and Franchise Lawyer, and frequently lectures before numerous organizations and law schools about franchising.

Harold is passionate about working with entrepreneurs and representing companies that want to expand their business model via franchising.

Outside of franchising, he spends much of his time with his four grandsons, which gives him the proper perspective on what life is all about. 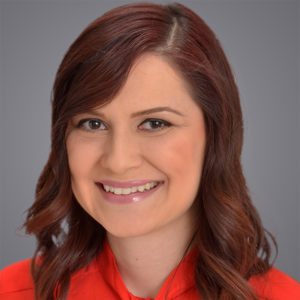 Experience: Jessica Dempsey comes to the Spadea Lignana team with a background in transactional law. After graduating... 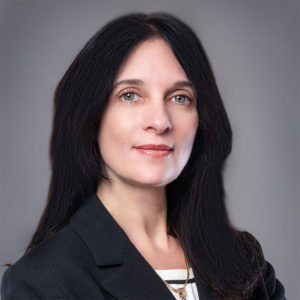 Experience: Stephanie Grobler has been with the firm since 2003.  For almost a decade and a half... Experience: When something goes wrong, Will Jameson is ready to use his skills to develop solutions that... 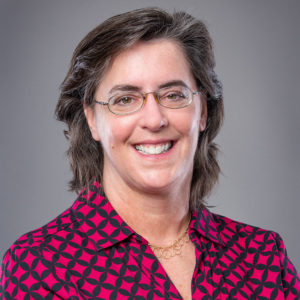 Experience: As a lawyer with over 15 years of experience, Melissa Lenhard has the knowledge and experience... Experience: From Wall Street to Walnut Street—Josh Lignana started his career as a Wall Street trader, being... 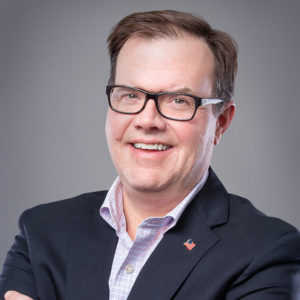 Experience: Cameron has been with Spadea Lignana since he was in law school. During his time in law... 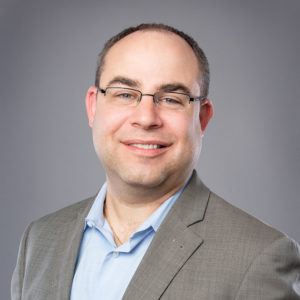